Neuromod Devices Ltd is a medical technology company specialising in the design and development of neuromodulation technologies to address the clinical needs of those with tinnitus.

Read the latest news about Neuromod and Lenire 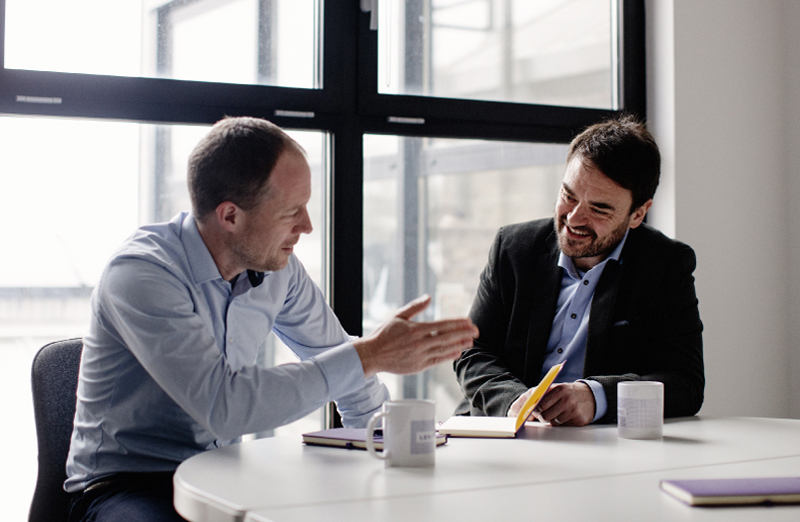 Origin of Neuromod and Lenire

Neuromod Devices was founded by Dr Ross O’Neill in 2010 as a spin-out from Maynooth University to develop innovative neuromodulation technologies for the treatment of unaddressed neurological conditions, namely tinnitus.

Dr O’Neill had developed an interest in tinnitus during his PhD research at Maynooth in biomedical engineering and he was surprised at how few treatment options existed for a health condition suffered by an estimated 300 million people worldwide, affecting between 10-15% of the global population, according to the WHO.

What piqued O’Neill’s interest in this condition were conversations he had with people who had been profoundly affected by tinnitus.

During these conversations, O’Neill could tell that their tinnitus was causing these people a considerable amount of distress. It was having a negative impact on everyday things we all take for granted, such as concentrating at work or getting a good night’s sleep.

He also noted that the clinical journey for tinnitus patients was frustrating. Patients tended to get passed from their GP to an ENT (Ear, Nose and Throat) and to an Audiologist and often back again with very poor clinical outcomes.

As part of his doctoral research, O’Neill had been investigating the interaction between the auditory and somatic nervous systems, and how the field of neuromodulation could be applied to these systems to potentially treat tinnitus. Following the completion of his PhD, he formed the company Neuromod Devices to develop the technology.

Neuromod secured a number of grants and seed funding to help with the design, development of a medical device to treat tinnitus, as well as funding safety and feasibility studies.

O’Neill later became familiar with the work of Prof. Hubert Lim in the University of Minnesota. Prof. Lim had done extensive research on how the hearing parts of brain react to stimulation of the tongue and ear. O’Neill, based in Dublin, Ireland, approached Prof. Lim, proposing that the two researchers collaborate to accelerate the development of the technology. Prof. Lim, who was a translational scientist whose focus was bringing the bimodal neuromodulation to the millions of tinnitus patients whose clinical needs were so poorly served, agreed and joined the company as Chief Scientific Officer.

Neuromod had already attracted the attention of Fountain Healthcare Partners, a venture capital fund, who invested and enabled the company to conduct two of the largest and longest-followed-up clinical trials ever conducted in tinnitus under the guidance of the company’s Science Advisory Board, which includes three of the top international key opinion leading scientists in the field. The investment also allowed the scale up production and establishment of an expert leadership team.

Our management and board share a commitment towards achieving significant breakthroughs in the field of bi-modal neuromodulation. Together, we bring our collective skills, talents and experience to bear on the pursuit of this ambitious endeavour.

Our team includes ear, nose and throat (ENT) surgeons, neuroscientists, audiologists, clinicians, engineers, regulatory experts, product designers and others who are instrumental to our vision of realising the untapped potential of neuromodulation in medicine.

Find a Clinic Near You

Your treatment with Lenire begins with an audiological and tinnitus assessment by a qualified healthcare professional. Our partners are trained to prescribe a treatment plan with Lenire specifically for your tinnitus. Find a Lenire partner clinic to take the first step towards managing your tinnitus. 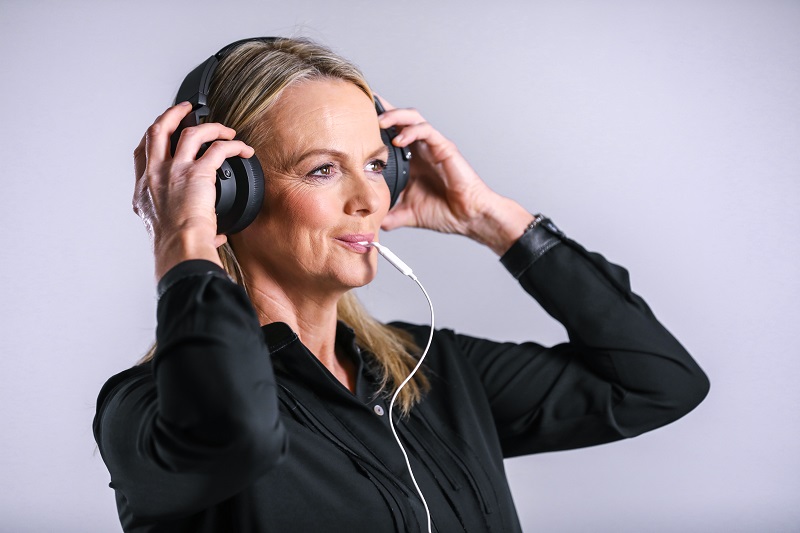