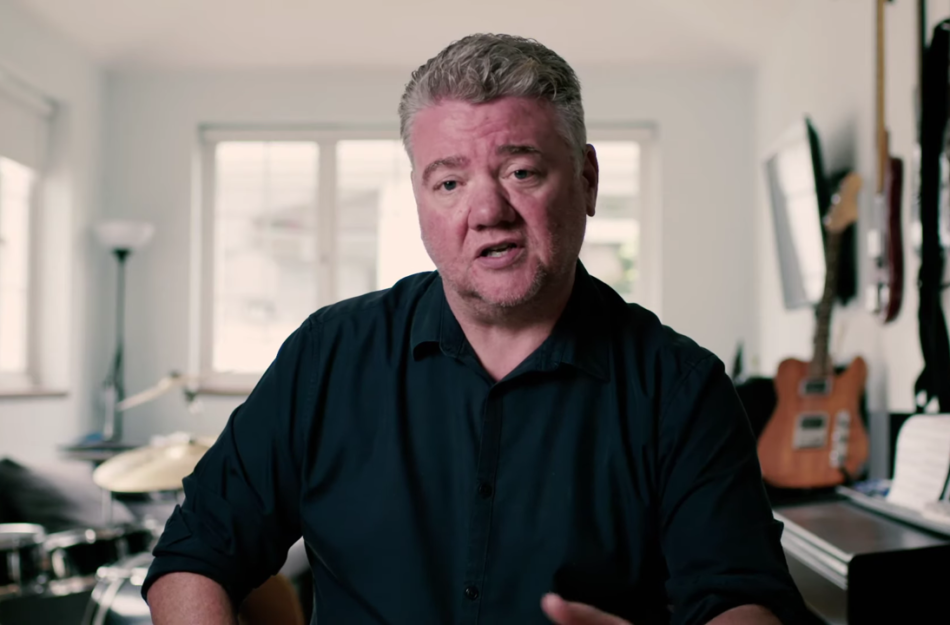 “I can now go back to doing the things I wasn’t able to do over the past few years… Writing and recording music.”

Damian comes from Dublin and is an operations manager for a large telecoms company. He professes to have had tinnitus since an early age, although it never really bothered him. That was until an ear infection resulted in an amplification of his tinnitus which he found unbearable.

Another thing that Damian has had since he was young, as well as tinnitus, is a love for music. He is a talented musician, with the ability to play an array of instruments. He also played in a rock band, gigging all over Dublin as they recorded their own music.

Whether he was playing on stage or doing his day job, the tinnitus was always there but never too bothersome. That was until he contracted an ear infection while on holiday. After the infection subsided his tinnitus was amplified so much that he described it as his ear “being on fire”.

A visit to a GP wasn’t fruitful and the doctor effectively told him that it’s something he had to live with and Damian just thought that “that was his lot” in life and he’d have to get over it. After a while his music suffered and he found himself playing less and less. “What’s the point when you can’t hear properly”, he stated. It was at this stage he started to do his own research into treatments.

While doing this, he read an article in the Irish Times about the results of Lenire clinical trials and how promising they were. This persuaded him to get the Lenire device.

He never looked back after that and admits that Lenire has helped him a lot. These days Damian is back playing as regularly as before, perhaps even more. And as for the tinnitus, it’s still there but it doesn’t bother him any longer. 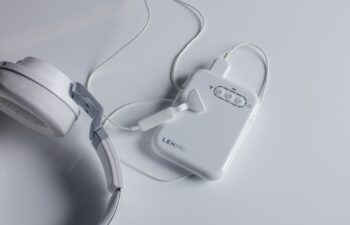 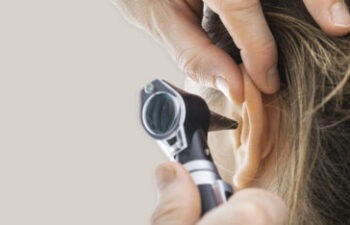 (Almost) everything you need to know about tinnitus 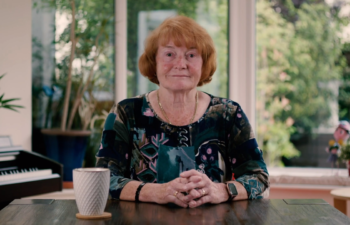